The EWS proprietary threat data base, the Open Source Threat Database (OSTD), is populated from publicly available data (PAI) using a variety of skilled open source collection methods. As the ‘human in the loop’ our experienced Intelligence Team then verify and validate the data to provide discrimination and expertise to every OSTD entry.

We thought you might like to meet them and put faces to the team that input the data into the OSTD: 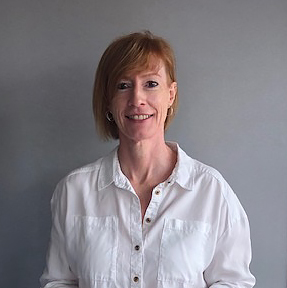 Sue Beckett oversees the delivery of intelligence led support to those involved in dealing with improvised threats, counter terrorism and near-peer conflict. She spent 24 years as an Intelligence Analyst within the British Army in a variety of different roles and operational tours, including the last six years within the EOD/C-IED arena. Since completing her military service, she has worked as a Field Service Representative in New Zealand, an analyst in the Police within specialist crime, and as a team manager of a small intelligence team within a commercial company, splitting her time between the UK and Iraq. She was also involved with UN clearance operations in Iraq and has spent the last 15 months as an Operations Specialist with the UN in Mali. 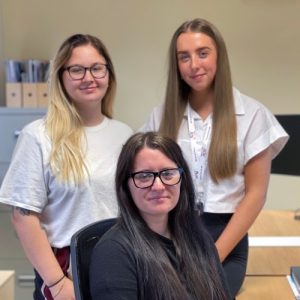 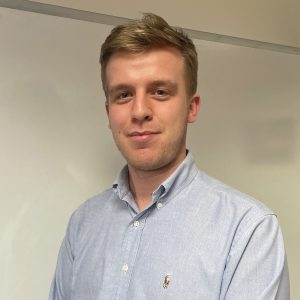 Despite not having the traditional intelligence background gained from military service, this talented young team brings a new generational style of research and understanding to our sifting of the open source information being added to the OSTD.

Over the coming months, the team will offering their unique insights from the hub of the intelligence products that EWS can offer, so stay tuned for more introductions and blogs coming from them soon.

Sue and her team are always happy to have a chat as to how our Intelligence Team can help you.