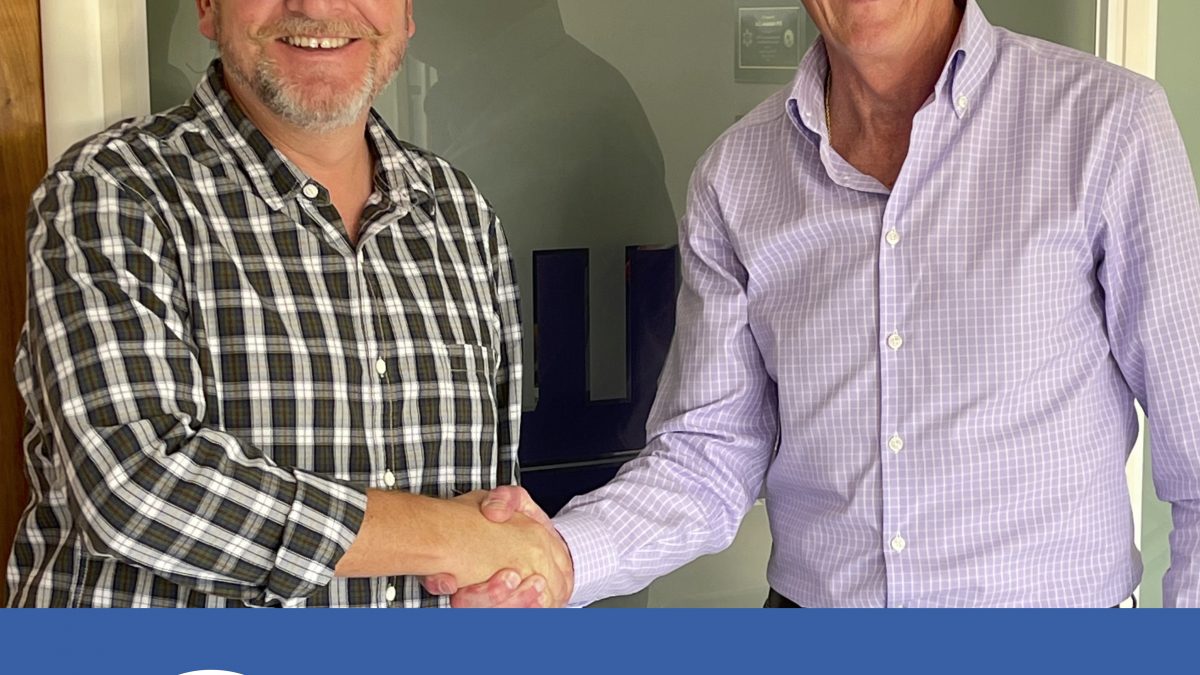 EWS is delighted to welcome Glenn Feeley to the EWS team as ISR Services Manager. 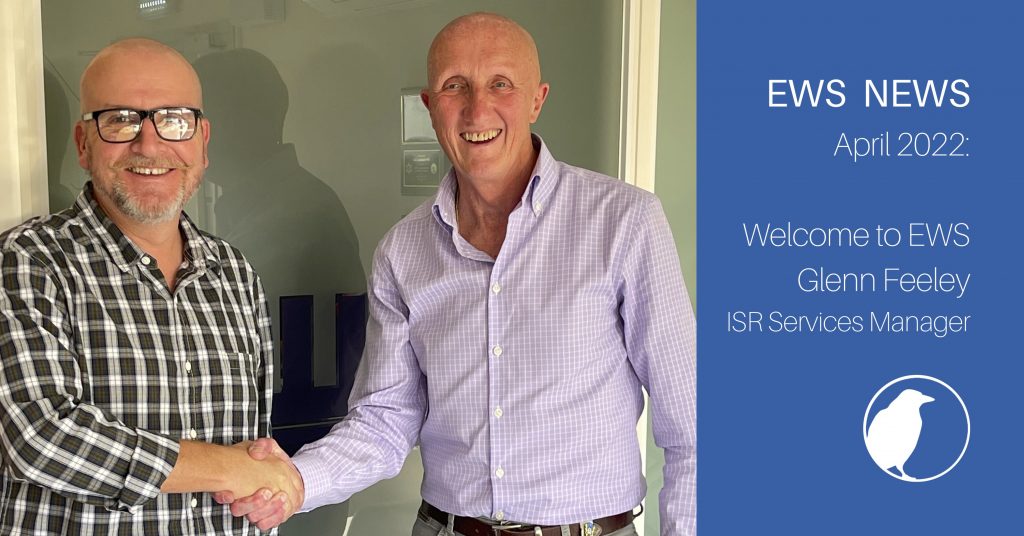 Glenn retired from the British Army in April 2019 after 25 years of exemplary service as an operator, manager, instructor and advisor in the fields of Electronic Warfare and Signals Intelligence.

He has military experience from the UK (Great Britain & Northern Ireland) and overseas (Australia, Cyprus & Afghanistan) operations, as well as working heavily with FVEY partners in Australia and the United States of America.  The final 10 years of his service were in a supervisory role as a Yeoman of Signals (Electronic Warfare), and his final assignment was that of Regimental Operations Warrant Officer at 14th Signal Regiment (Electronic Warfare).  During this assignment he was responsible for the deployment of the regiments and other governmental departments, highly specialised EW equipment, its soldiers, and officers.

During the supervisory years of his career, he was employed as the Senior Instructor of a SIGINT capability in support of Special Forces in the UK at HQ Joint Service Signals Organisation; deploying to Afghanistan on three occasions.  Here he was responsible for training tri-service personnel across many trade groups.  Upon completion of this he was selected for a prestigious assignment to Australia at 7th Signal Regiment (Electronic Warfare).  Here he was employed within the training cell as a SIGINT specialist, training Australian, New Zealand and American personnel.

He was also twice a Senior Instructor of passive and active ECM equipment at the Defence Explosive Ordnance Disposal, Munitions and Search Training Regiment, and ECM Advisor of a high threat squadron based in Northern Ireland.  From this assignment he deployed to a multi-national HQ as a regional command ECM advisor working with both NATO and local troops.

Following his retirement from the military, he has worked as a field service representative providing training and mentoring across Africa with ATMIS (formerly AMISOM) in Somalia, G5 Sahel in Mali, Mauritania and Niger, as well as DGSN in Morocco.  These roles offered ECM equipment training, TTP guidance, and RCIED threat knowledge advice to not only military personnel, but also law enforcement.

In April 2022, Glenn joined the team at EWS as the Intelligence, Surveillance and Reconnaissance (ISR) Manager, with a particular focus on training. 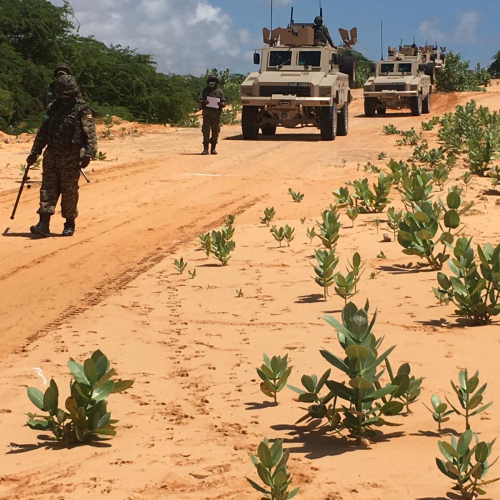 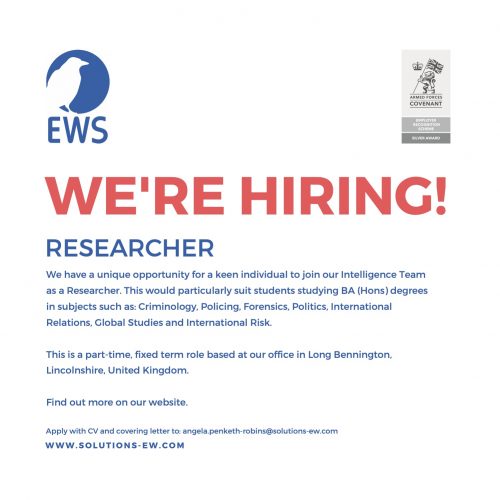 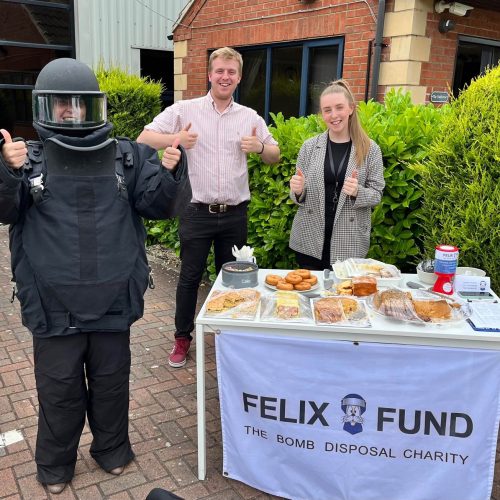 Phew, it was a hot day to try on a full Bomb Suit but we had some takers!