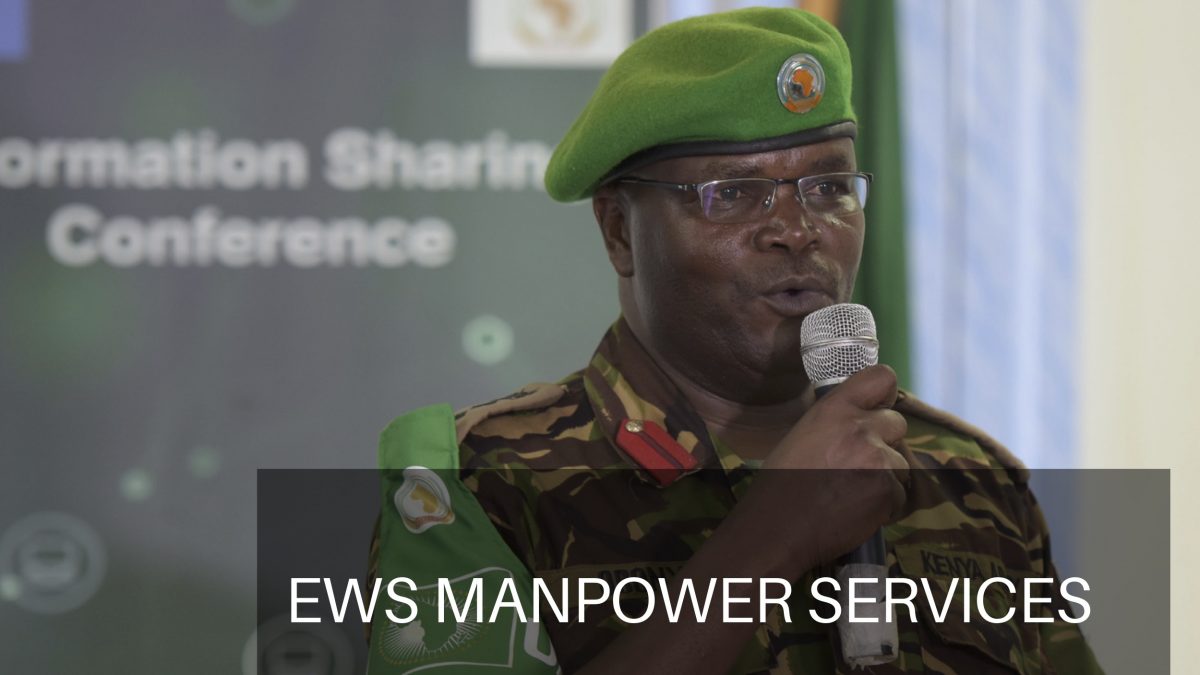 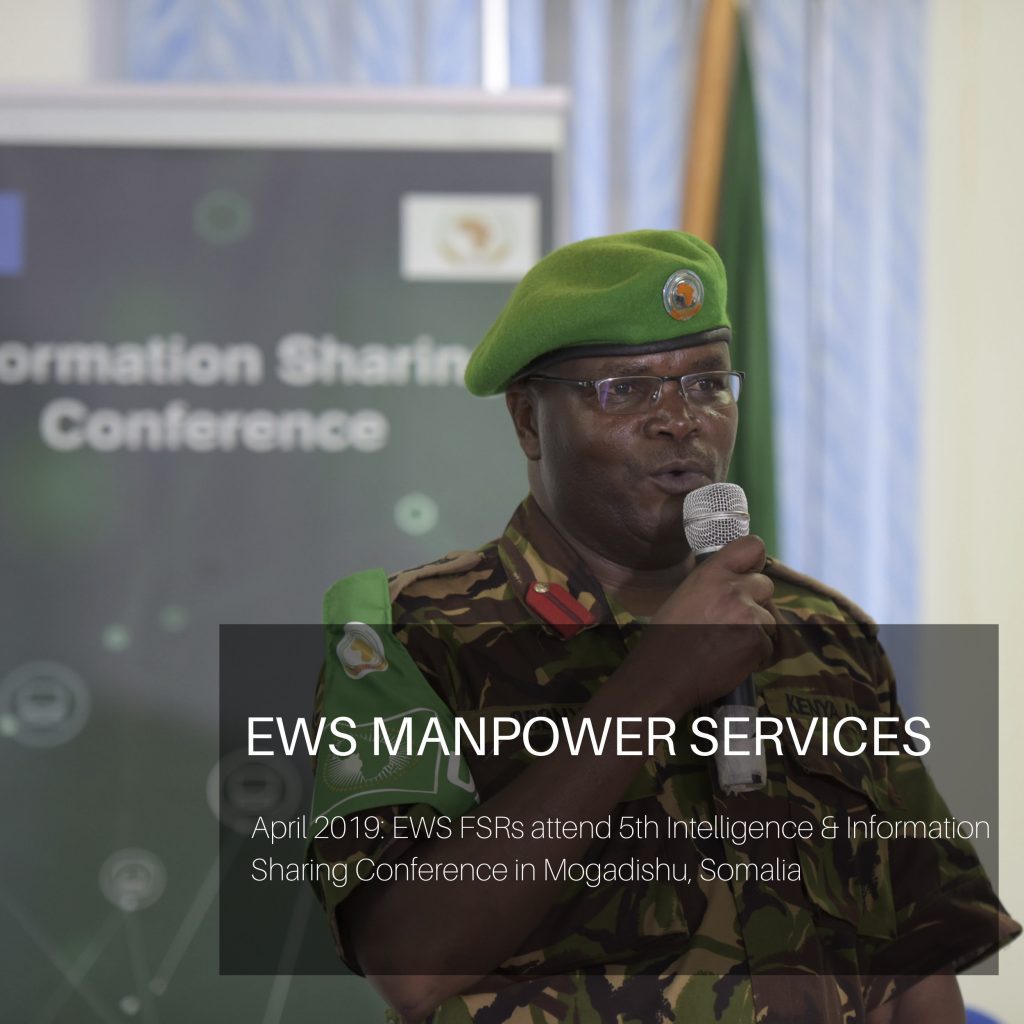 Field Service Representatives from EWS attended the 2-day Conference held in the Somalian capital of Mogadishu, aimed at enhancing collaboration between security actors.

African Union Mission in Somalia (AMISOM)’s Military Intelligence Officers from all sectors, representatives of the Somali National Security Forces and other key stakeholders attended the Conference, organised by AMISOM, with the support of the United Kingdom Mission Support Team (UK MST).

The EWS In-Country Manager for Somalia John Cordery said: “EWS is proud to be part of the networks being established to forge closer working ties between key stakeholders in the intelligence community in Somalia.” 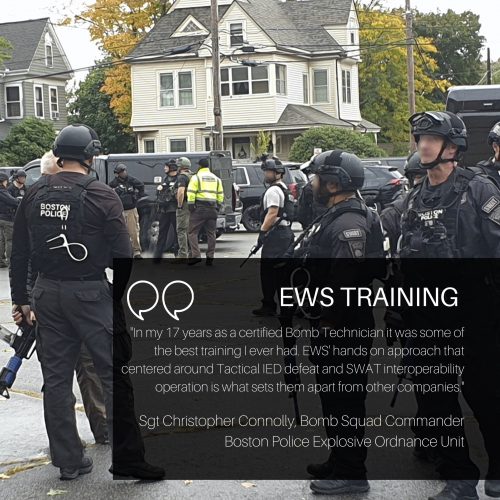 It was some of the best training I ever had 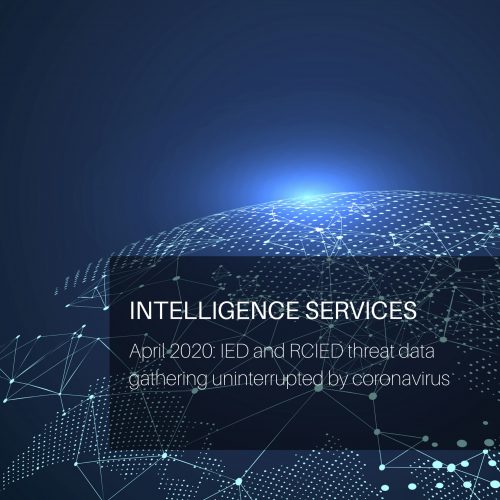 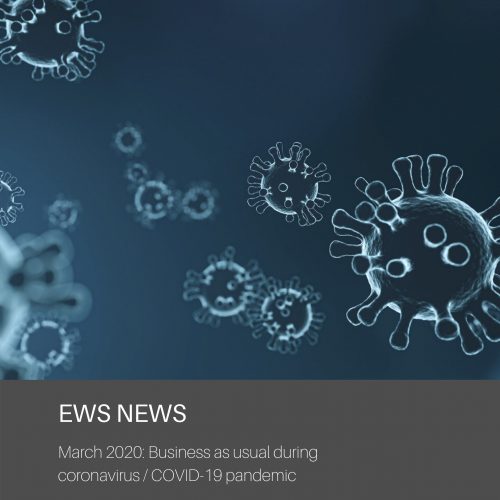 Read more
We use cookies to ensure that we give you the best experience on our website. If you continue to use this site or scroll to read more content we will assume that you are in agreement with this and accept it.AcceptRead more