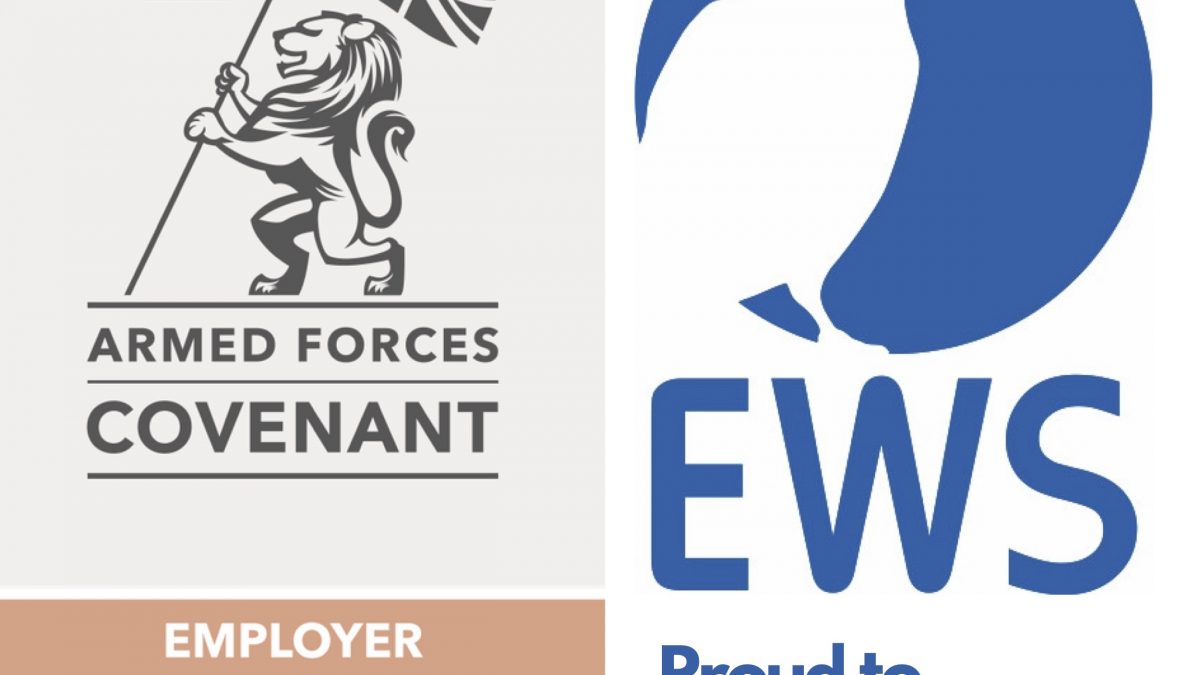 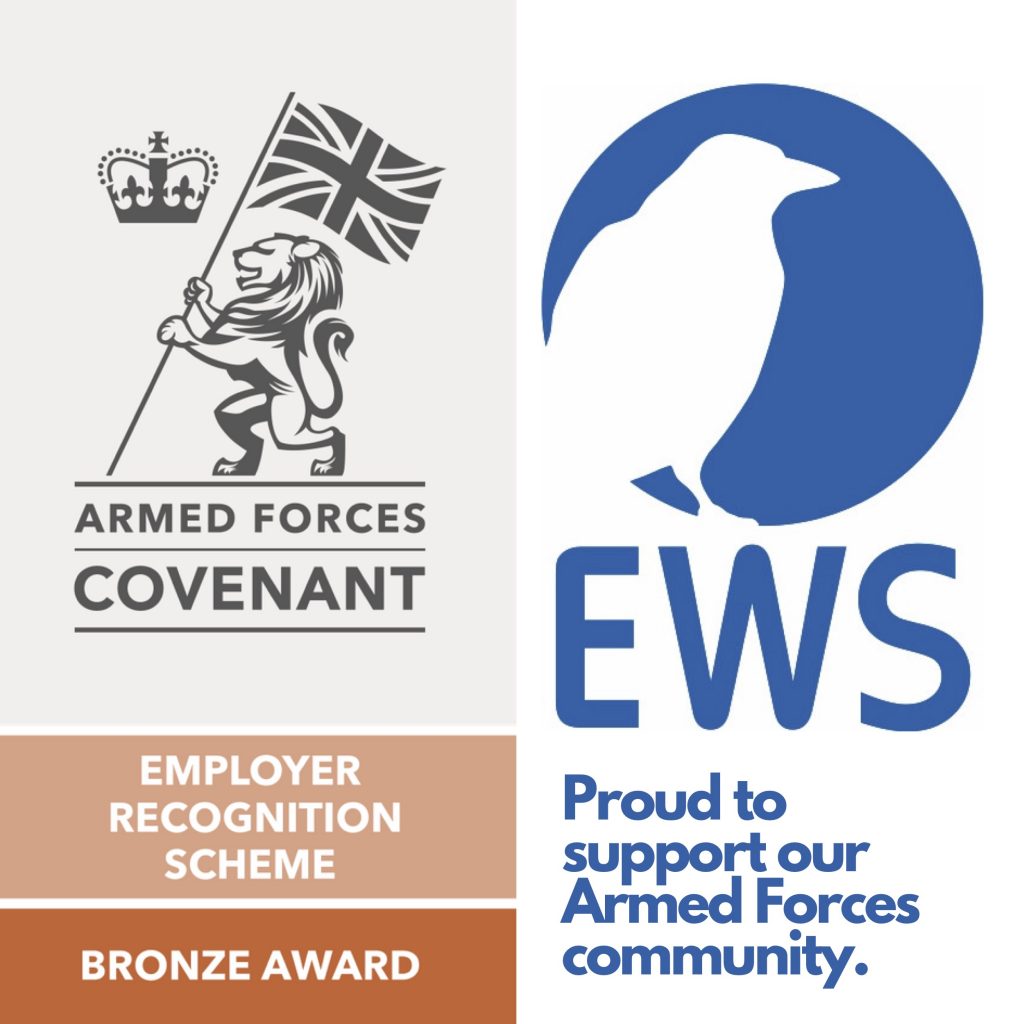 EWS has been given the Bronze award from the Defence Employer Recognition Scheme (ERS), in recognition of its commitment and support to defence personnel.

The ERS encourages employers to support defence and inspire others to do the same. The scheme encompasses bronze, silver and gold awards for employer organisations that pledge, demonstrate or advocate support to defence and the armed forces community, and align their values with the Armed Forces Covenant.

To qualify for the Bronze award, EWS had to meet certain requirements including a pledge to support the armed forces, comprising of existing or prospective employees who are members of the community.

EWS also had to demonstrate that it is armed forces-friendly and is open to employing reservists, armed forces veterans (including the wounded, injured and sick), cadet instructors and military spouses/partners.

“All of us at EWS are delighted to receive this Bronze award. We are totally committed to supporting our armed forces and the Bronze award confirms our armed forces-friendly approach. We are also looking forward to working towards the Silver award.”